How to replace a habit 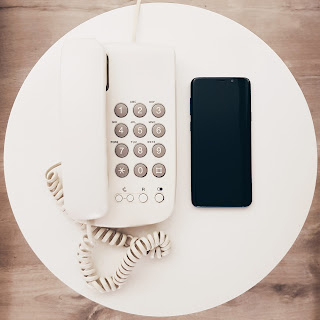 An alternative to goal based habits

Usually on Goalbits I talk about goal based habits, That is, starting with your goal and then finding and developing a habit to help you achieve the goal. For example if you want to lose weight start a food log habit or if you want to be happier start expressing gratitude. There is an alternative however, if you are already aware of an existing habit, it is possible to simply replace it. Your goal, if you wish, is just to replace one habit with another.

How to replace a habit

Identify the habit you want to replace.

Once you have identified the reminder for the habit now you can choose a replacement habit. Presumably the habit you want to replace isn’t good. Start by thinking of a couple better alternatives. For example, if your habit is snacking when watching TV you can replacing the snacking habit with drinking water or doing push ups. Whatever habit you pick make it small and fairly easy to do. For example if you want to replace snacking with running around the block every time there is an advert on TV you are going to struggle because it would involve getting off the sofa, putting on your running shoes, going outside, running and coming back inside. You would be better off running on the spot for 2 minutes. Replacing a habit it like creating a new one, start so small you can’t not do it.

The final part of the reminder, routine, reward model of habits is the reward. In order to continue with any habit you have to get something you want out of it. With snacking it might be the yummy taste of the snack or eating itself might relieve boredom (which is a reward in and of itself.) Find a positive result for the new habit. For example if you decide to start running on the spot you can make the reward the endorphin high or checking off a box every you complete the habit so you can see how many times you do the habit.

Putting it all together

Habit replacement requires some self awareness in the first place. When replacing a habit you have to have identify what you want to change first. Habits by their very nature are automatic and we often aren’t aware we are doing them. If you can identify a habit to replace, congratulations, you are already half way there. Then you need to figure out what is reminding you to do the original habit. This is a little harder but if you spend some time thinking about the typical reminders you can usually identify it fairly quickly.

Lastly you need to choose a replacement habit. As long as you start small this is often the easiest part of the process.