Why you should only work on one habit at a time 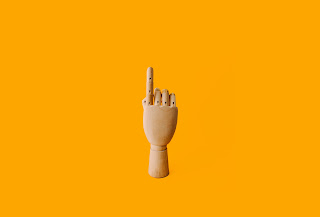 I want to change everything

We often often fall in to bad habits over time without really realizing it. Then one day you get a wake up call. Maybe you stepped on the scales and realized you have gained 20 pounds. Maybe you went to lift up your child and discovered your muscles had wasted away. Maybe you had to go to the ER for chest pains. Once you have this realization the natural desire is to want to fix everything straight away.

The good news is thanks to the ripple effect one small habit will get bigger and create more habits. So, focus on creating just one of your habits at a time and over time the others will naturally happen.