How to restart a habit 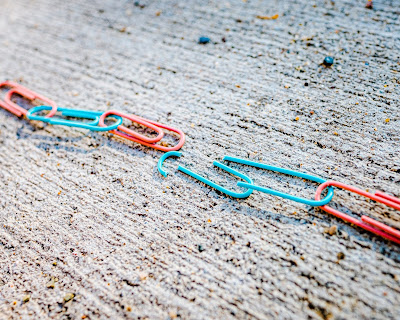 Until June this year I had a great morning routine. I'd get up, have a large glass of water, do my exercise routine, meditate, write in my bullet journal and work on one of my blogs. I had been sticking to these habits for well over a year without any problem. I'd never miss more than one day in a row, and even that was rare. These were solid habits and they made me happier and healthier. This was a well ingrained routine.
Then in June I got sick. For two months I wasn't well enough to do my normal morning routine, so I stopped. It wasn't a conscious decision, I just wasn't able to exercise or meditate. I also wasn't waking up at the same time. Slowly, I got better and better and now three months later I am feeling back to normal. My morning routine however did not return to normal. As I started waking up at my usual time again I fell in to a lazy routine of getting up and just surfing the internet.
What happened to me is not unusual. Many people develop strong routines and then an unplanned life event comes along and their well formed habits disintegrate. So how do you restart a habit?

Don't expect to pick up right where you left off. If you were running 4 miles a morning when you stopped, its unlikely you will be able to do that right off the bat. Start by running a mile Heck, start even smaller, put your running gear on and walk half a mile. Make it so small you can't not do it. Make it small enough that you are bound to succeed. There is no such thing as "too small." You can (and should) build it up over time. Anything is better than nothing though. And the journey of a thousand miles starts with the first step.

Tracking the days you do your habit can be a tremendous motivator. It shows you that you are actually making progress. Particularly starting out this can be huge. Also,as you get further along you get in your habit if you start thinking about stopping, seeing all the progress can motivate you to continue because you don't want to waste all the hard work you have put in. Sometimes the sunken cost fallacy can be a good thing!